Pushing the boundaries: the top 5 most amazing modern engineering feats

Modern Engineering Marvels of the World

Imagine the forward-thinking qualities needed to accomplish a feat that pushes the limits. Below is a list of structures from all over the world that required the skills of well-educated and highly experienced individuals. Some of these structures were built to meet specific geographical needs, but others were created to meet previously unattained dimensions or qualities. 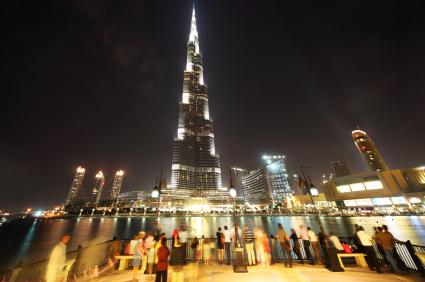 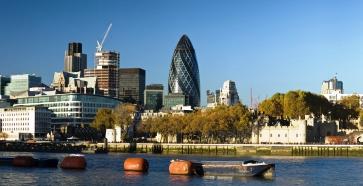 It shouldn't come as a surprise that each of these engineering feats garnered a number of awards. Among its numerous recognitions, the Gherkin received the 2003 Special Projects Awards from Architectural Review, and in 2006, Business Week voted the University of Phoenix Stadium as one of the top 10 sports facilities in the world.

The men and women behind these modern marvels: Engineers

Indeed, it takes a team of dedicated and talented individuals to create modern masterpieces such as the Gherkin or Burj Khalifa. One key player in the development and construction of advanced and cutting edge buildings, bridges and airports is the engineer.

For engineers who offer their services to the public, a license is required. All 50 states have licensing requirements, notes the BLS, and earning a license means holding an accredited engineering degree, possessing at least four years of work experience and passing a State examination.

What began with the Pyramid of Giza and Parthenon continues today with the Eurotunnel and Three Gorges Dam in China. Indeed, today's engineering marvels such as the CERN Large Hadron Collider and International Space Station continue to push the boundaries of what's possible.